Is the study of the Bible’s structure actually promoting the occult?
Monday, February 19, 2018 by Jeff Walton 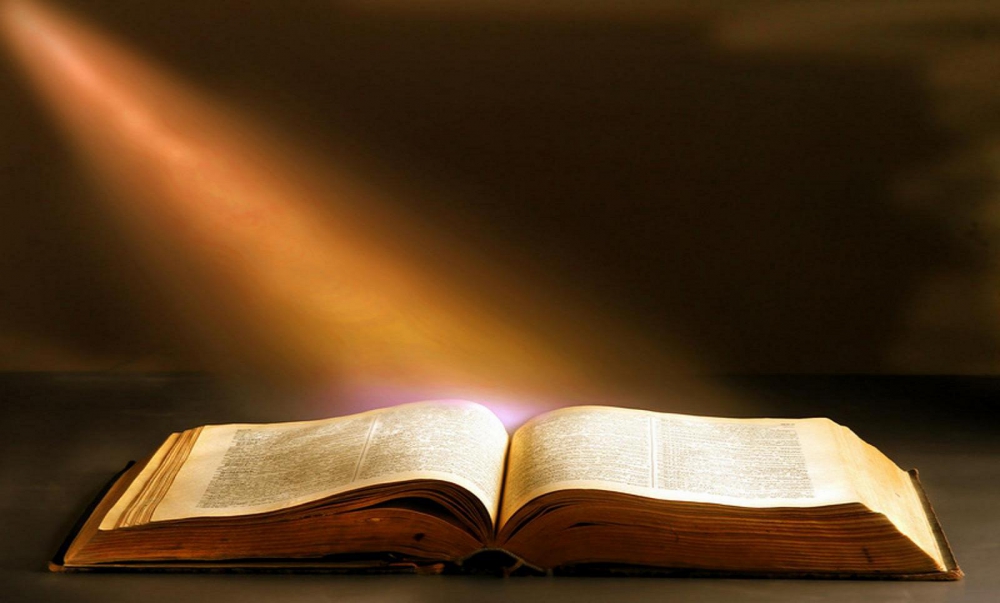 Final Departure is panned over a perceived flaw. Not too long ago, a Christian counselor and former pastor whom I greatly respect told me that chapter five, “Patterns,” of Final Departure, was a turnoff. The reason he cited? Numerology. I was initially taken aback because no one has ever raised the issue before. I was thankful for the constructive feedback and concerned I had inadvertently made a huge error—so I did some digging.

I’m a neophyte when it comes to biblical research and the study of the Christian faith, so I assumed I had overlooked an important fact.

In this case, I found that numerology is any belief in the divine or mystical relationship between a number and one or more coinciding events. It’s the study of numbers and how they relate to people, and it encompasses astrology and tarot card reading. In some branches of numerology, numbers correspond with specific physical “vibrations.”

Numerics, on the other hand, is the plain-language term coined for the study of the mathematical patterns found in the Hebrew and Greek passages of the Bible—the Old and New Testaments. Its root word is the adjective numeric, and its most commonly-used form is numerical, which indicates a number or system of numbers.

Crunching the numbers. Biblical numerics is possible because all Hebrew and Greek letters also have a numerical value. Using the numerical values, researchers can conduct mathematical calculations that can be checked and verified.

The study of the numerical structure of the Bible has been ongoing for centuries. One of the most notable numerics researchers I reference in Final Departure is the late Ivan Panin.

Using Panin’s work as a foundation, Karl Sabiers, in his work, Astounding New Discoveries! Mathematics Proves Holy Scriptures, analyzes the Book of Matthew, chapter 1, verses 18–23, and through a mathematical analysis of the cited chapters’ numerical values, he discovers what he calls “features.” For example, feature one is adding up the number of Greek words in the cited passages of Matthew. The sum is exactly 161, which is divisible by seven. He goes on to list scores of more “features” that involve the number seven in Matthew. Citing mathematical calculations that support the law of probability, Sabiers writes that the chances of just 24 numeric features appearing in the Bible by chance that involve the number seven are one in 91,381,231,380,566,414,501.

As Sabiers puts it, “… as a watermark identifies the genuineness of paper, so there are mathematical patterns beneath the surface of the original Bible text so complex that they can only be accounted for by Divine Providence.”

Don’t all written works contain some numerical features? Panin did a numeric analysis of popular Hebrew and Greek works from the general time frame of the Bible and found that none contained any numerical patterns.

Is seven really the lucky number? Seven is but one of scores of numbers that appear in the Bible repeatedly. In addition to being part of the Bible’s structural underpinning, the number seven appears to be a number of high significance to God. The Book of Revelation describes 21 (3 x 7) judgments that will be distributed upon the earth via seven seals, seven trumpets, and seven bowls.

In Joshua 6:2–20, God instructed Joshua and his followers to march around the walls of Jericho for seven days, and on the seventh day, to march around the wall seven times and then blow seven trumpets. The walls of Jericho collapsed. Also, let’s not forget that a week is composed of seven days, Moses was called by the Lord on the seventh day (Exodus 24:16), and Joseph correctly interpreted the pharaoh’s dream of seven fat cows and seven lean cows. I could go on and on. The point is not that the number seven has some occultist connection with the supernatural. Rather, it’s just one of many numbers that God has used throughout the millennia to accomplish tasks in our physical environment. Numbers have meaning, and God is showing us that he prefers to use specific numbers for reasons we can’t fathom.

So what’s the verdict? I believe biblical numerics are part of God-breathed Scripture, just as DNA is the molecular signature of God’s design of the human body. Numerics are not discussed in the Bible, but the results of their application reveal God’s unparalleled divine creativity. The meaning of the life-giving words of Scripture and the numerical patterns inherent in those words are two separate phenomena. One is designed for obvious edification and one is hidden for discovery by enterprising researchers stirred by the Holy Spirit.

I believe Panin devoted 50 years of his adult life because he saw and felt the awe of discovery when he crunched the numbers—an awe not unlike what we feel when we finally grasp the full import and meaning of a passage of Scripture. Panin was followed by researchers E. W. Bullinger and James Harrison, to name a few.

The study of the word of God is an exercise in exploration, discovery, and revelation. Some great mathematicians have discovered the Bible has some unique patterns under the surface of the words that qualify the book to be termed supernatural. Self-authenticating is also not off the mark. What do you think?

Howard O Pittman did deep studies of NUMBERS in the Bible and the recurring theme from OT to NT. Howard passed away several yrs ago. I am certain his ministry still offers that teaching for those that are interested.

Thank you for your input. I had the honor of interviewing Mr. Pittman several years ago by telephone and was not aware that he had passed away. I did not know that he did studies of NUMBERS in the Bible and will reach out to their ministry for more information.