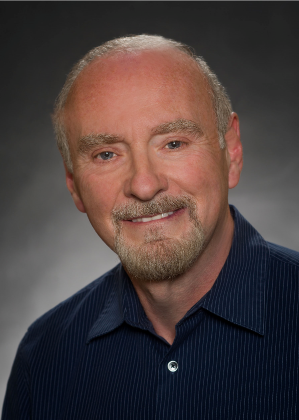 Originally from Southeast Pennsylvania, Jeff Walton thought playing rock and roll professionally was his calling during the turbulent 60s.  After high school, he was drawn to professional drag racing, where his budding career as a dragster mechanic and would-be driver was cut short in 1972 after being drafted into the US armed forces.  Following maritime combat duty with the US Navy during the Vietnam War, he transitioned into US Naval aviation and served as a powerplant mechanic and turn-up operator for A-4 attack jets and S-2 Anti-submarine Warfare aircraft.  Jeff Walton’s first exposure to law enforcement came during his time in the Navy when NCIS approached him to work undercover in narcotics operations overseas.  He had found his new calling.

After completing his military service and graduation from college, he was appointed in 1979 as an Interstate Commerce Commission (ICC) special agent and later in 1981 as a US Naval Criminal Investigative Service (NCIS) special agent, a career change that would forever alter the trajectory of his life.  Initially assigned to conduct major felony criminal investigations for NCIS, he later specialized in counterintelligence and combating terrorism.

Much of his work was conducted undercover and was classified; however, he has been recognized by the US government with multiple awards for successful investigations and operations.  His career of over 30 years has ingrained in him a deep dedication to our nation’s security – a career whose purpose was, and still is, spotlighting truth.
Now retired and a grandfather, he is lending his expertise toward setting the record straight on another threat he is passionate about – false information about our Creator and his creation.  He is motivated to reach those who have no faith or are skeptical about God.  He aims to touch them, not with sermons, but with facts and evidence – a mission he is so well prepared to do. 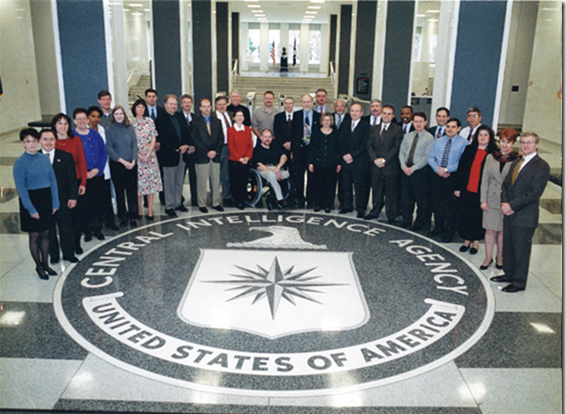 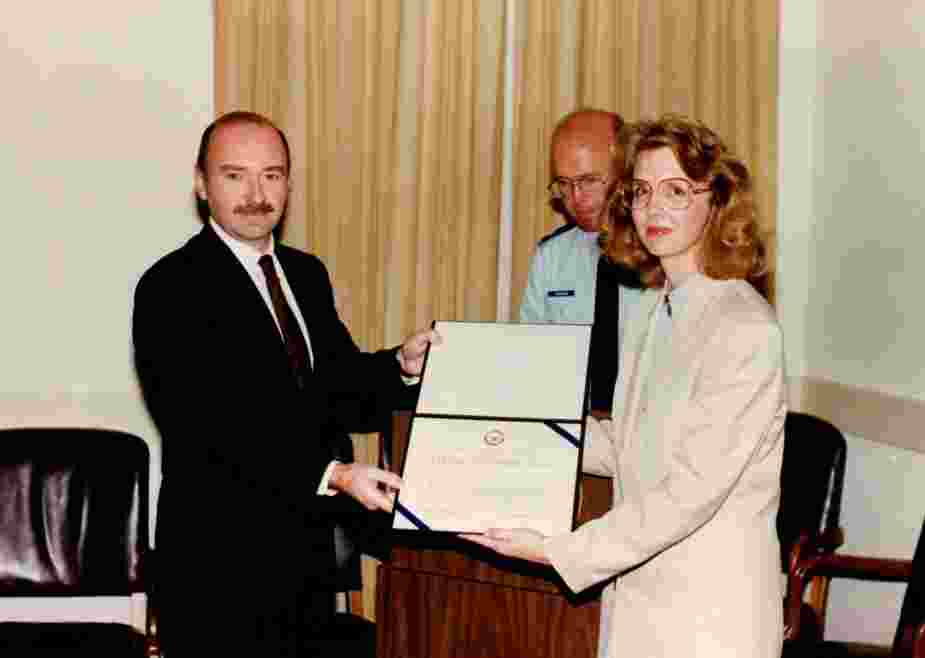 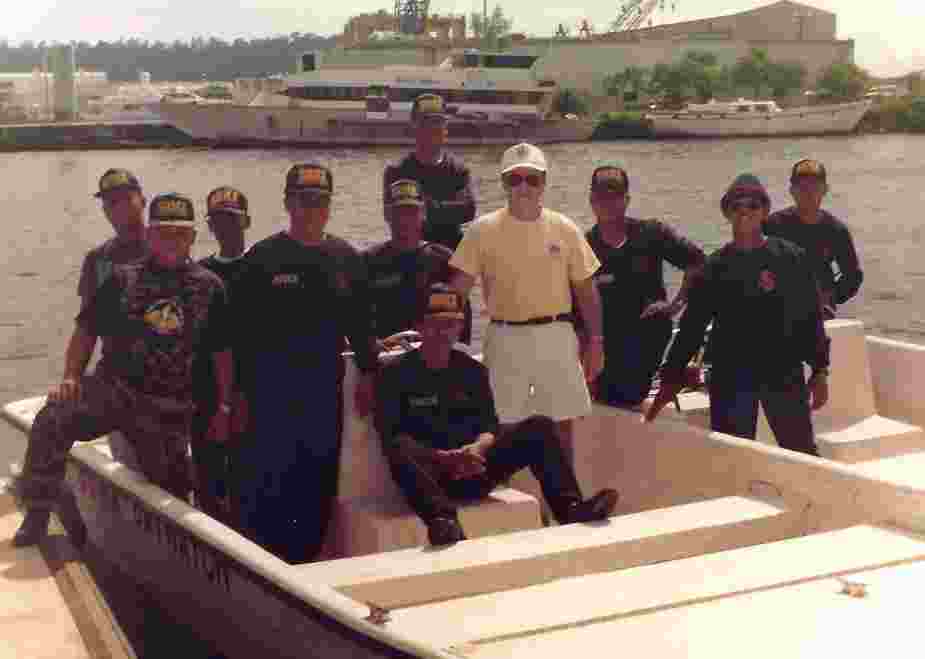 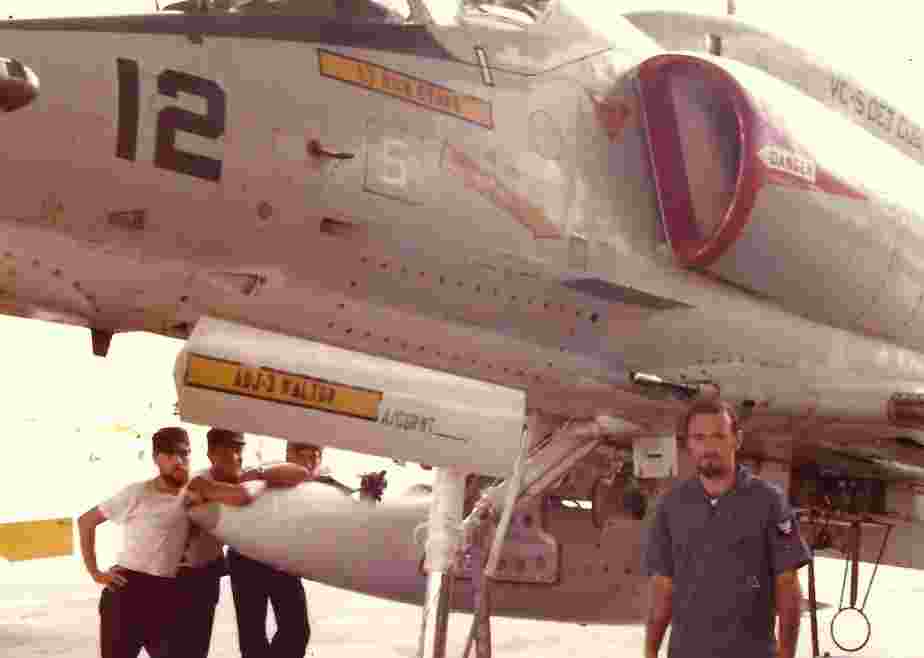 Walton in US Navy as jet mechanic