Are the claims about Disney’s occult roots true?
Sunday, July 1, 2018 by Jeff Walton 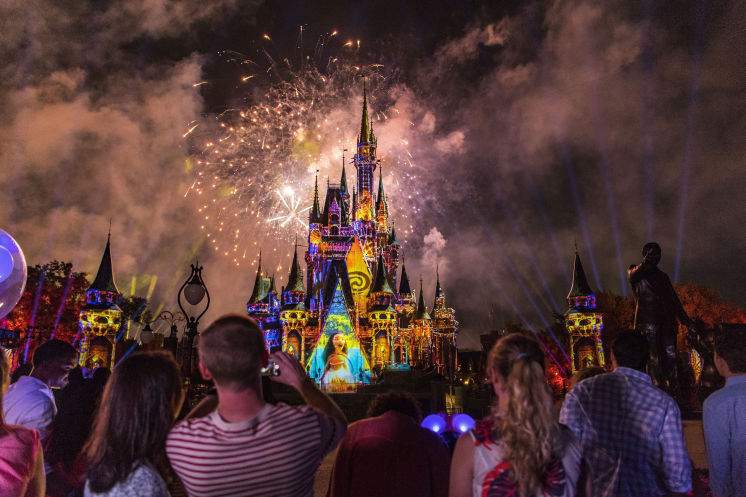 The charge:  For years, Christian researchers have warned that the Disney empire is founded on an unhealthy and unholy tie to the occult.  Pundits have pointed to the heavy references to sorcery, witchcraft and the occult in Disney films dating back decades.  Further, they point out that recent Disney films have become increasingly dark and menacing, such as Maleficent and the most recent Beauty and the Beast, which features an “updated” Beast with Baphomet-style horns.

Concerns overhyped?  Some would say that Disney is just good family entertainment that mirrors the culture we live in.  After all, most of it contains fantasy-style animated features and films that appeal to youth.  Anyone who has seen a monster movie as a kid is no worse for the wear, right?

Seeing Disney up close.  Disney’s films and parks say a lot about the company.  Clearly their overarching goal is to make a profit, and no one can fault them for pursuing the American dream.

But there is another side, too. Recently, I had the opportunity to visit some of the Disney parks in Orlando. While watching the shows and enjoying the rides, I started to pick up on some themes.  One could view the parks from two different perspectives, and I’ll give you both from my vantage point.

View 1: relax, it’s just good clean fun.  Disney parks are just good old entertainment modernized into technologically-updated packages that reflect the world we live in.  Sure, the rides and attractions have plenty of fairies, goblins, mythical creatures and references to magic, but its a commercial entertainment venue.  People who bash Disney see the occult or Satan around every corner. Christians need to learn how to lighten up and enjoy themselves once and a while.

View 2: the shiny veneer hides a sinister interior.  The glamor and glitz of the Disney parks reflects a moral and spiritual decline that is sweeping the nation and the world.  Many facets of Disney turn people away from God.  The entire theme of one park is magic.  Consider the Disney character shows that are held in front of the Magic Kingdom castle on a daily basis.  The show’s premise is that people should focus on themselves to find happiness.

The new state-of-the-art attraction - Pandora - The World of Avatar – in Animal Kingdom, involves an incredible ride that simulates linking the rider’s brain with an avatar’s and then experiencing the thrill of riding on the back of a banshee by virtue of the avatar’s senses. Wow, it’s an amazing experience.

From a Christian perspective; however, the ride is troubling.  First, avatars represent human/alien being hybrids who are created by man - not by God. Secondly the whole concept of linking one’s brain with a genetically-created being is fraught with problems.  While it may seem like high-tech fun and an incredible thrill, it has a message – life comes from various sources – some man-made.  The concept of God as our creator and the creator of all things is passé. Plus, it has the feel of mental conditioning for things to come........

Is that the kind of message we want for our kids?